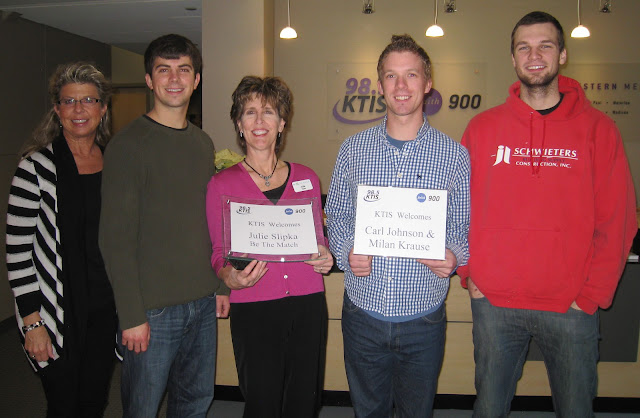 Yesterday I got a call asking if we would like to be interviewed along with others from "Be The Match". Our older son Mark is very involved with the organization and has been speaking with the group for the last couple months. The two guys on the right have both been donors! They are also part of the U of MN "Be the Match" organization.
The woman in pink is Julie- she is a representative from the organization.
I was there to share the parental view of having a child that needs a bone marrow transplant and is in process of waiting to be matched. 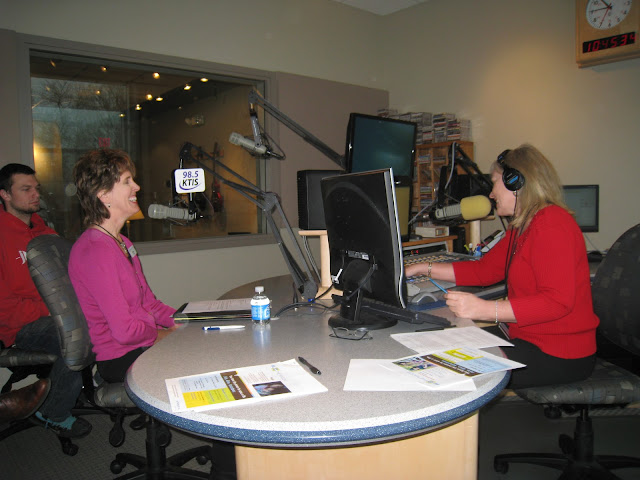 It just so happened that this interview was with my very FAVORITE radio station KTIS 98.5 FM where they play awesome Christian Rock!
I was excited for the opportunity to share our story (not our adoption story but our bone marrow transplant journey), encourage others to be donors (especially other ethnic groups), to learn more about the process and to meet the people at KTIS!

They interviewed each of us individually and it will be on the air throughout the month of January.
Pam Lundell is in the red sweater! She has a morning show with David!
It was so funny to recognize all their voices but I really didn't know what they looked like! 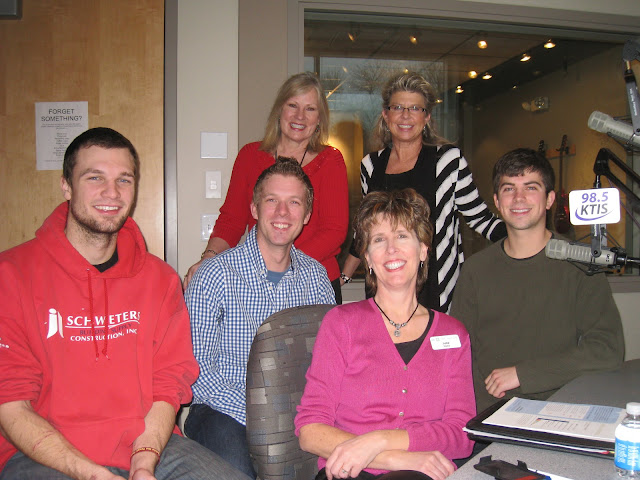 Everyone was so nice! They were so kind and concerned for Abby.
We may be interviewed again in the future to share Abby's story and to encourage others to be donors!
Carl in the plaid shirt donated his marrow to a 50 yr old man from Finland. The man survived the BMT and is doing very well! What an amazing blessing!

Becoming a donor is so easy and the actual donating part is easy now, too! It is similar to donating blood. Milan in the red sweatshirt played basketball after he was done donating his marrow.
There is a new age limit- it is 44 yrs old. They have found that if the donor is 18-44 yrs old the chances of it working are much higher.

There are many Caucasian donors but very few Asian, Hispanic, Indian and African donors. 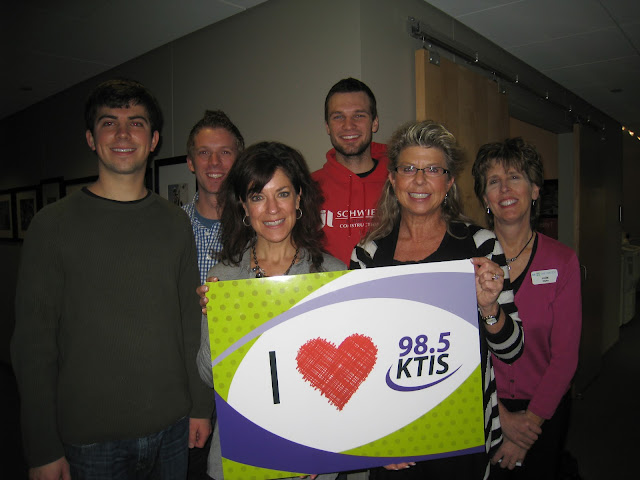 When we were done we got a tour of the station and met many behind the scenes people.

After such an amazing morning- I went back home, put my blue jeans back on and worked on those Christmas cards!
Posted by Jean at 5:37 PM

Jamie and I are both on the list to be donors, and I just emailed my friend from China to see if she would take your info to her church (Chinese church) and maybe some of them will do it, too.

Great opportunity to spread the word! I did my cards today too. I also worked on finally getting a letter out to my daughter's foster family. She has been wanting me to do it for 2 years.

That's really cool! I will look forward to hearing that in January. I have KTIS on, on most days. I have registered with Be The Match too. :)

Our daughter works right there in same building as KTIS and has friends there, and of course our S.I.L. worked there a long time. If you are ever there again for an interview, I would love for her to come up and see you to say Hello. She is right downstairs. :)

Jean
Jim and I have been married for 38 plus years. He is the love of my life and my best friend! We have 22 of our OWN children and YES, they are all siblings! Our journey began with 5 birth children and then we added to our family, 17 more blessings through adoption! Our family continues to grow with 1 son in love, 2 daughter in loves, 2 awesome girlfriends and 5 grandchildren. We love the Lord Jesus and it is our mission to serve him. We have stumbled along the way but he continues to pick us up and send us on the journey he has planned for us. We are very thankful to our Lord and Savior, Jesus Christ, for loving us through the good, the bad and the ugly. Our strength comes from HIM! 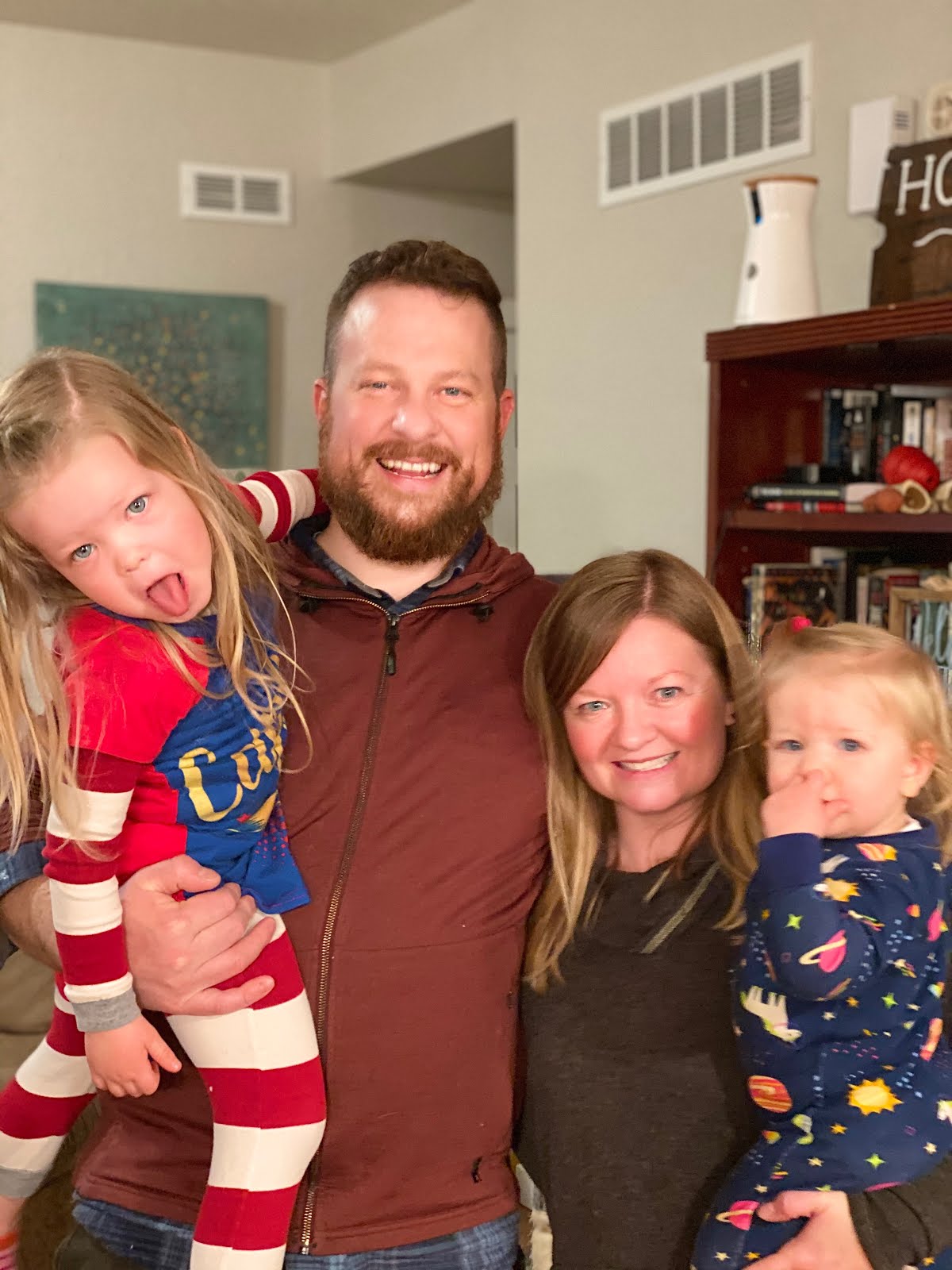 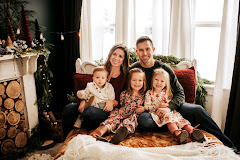 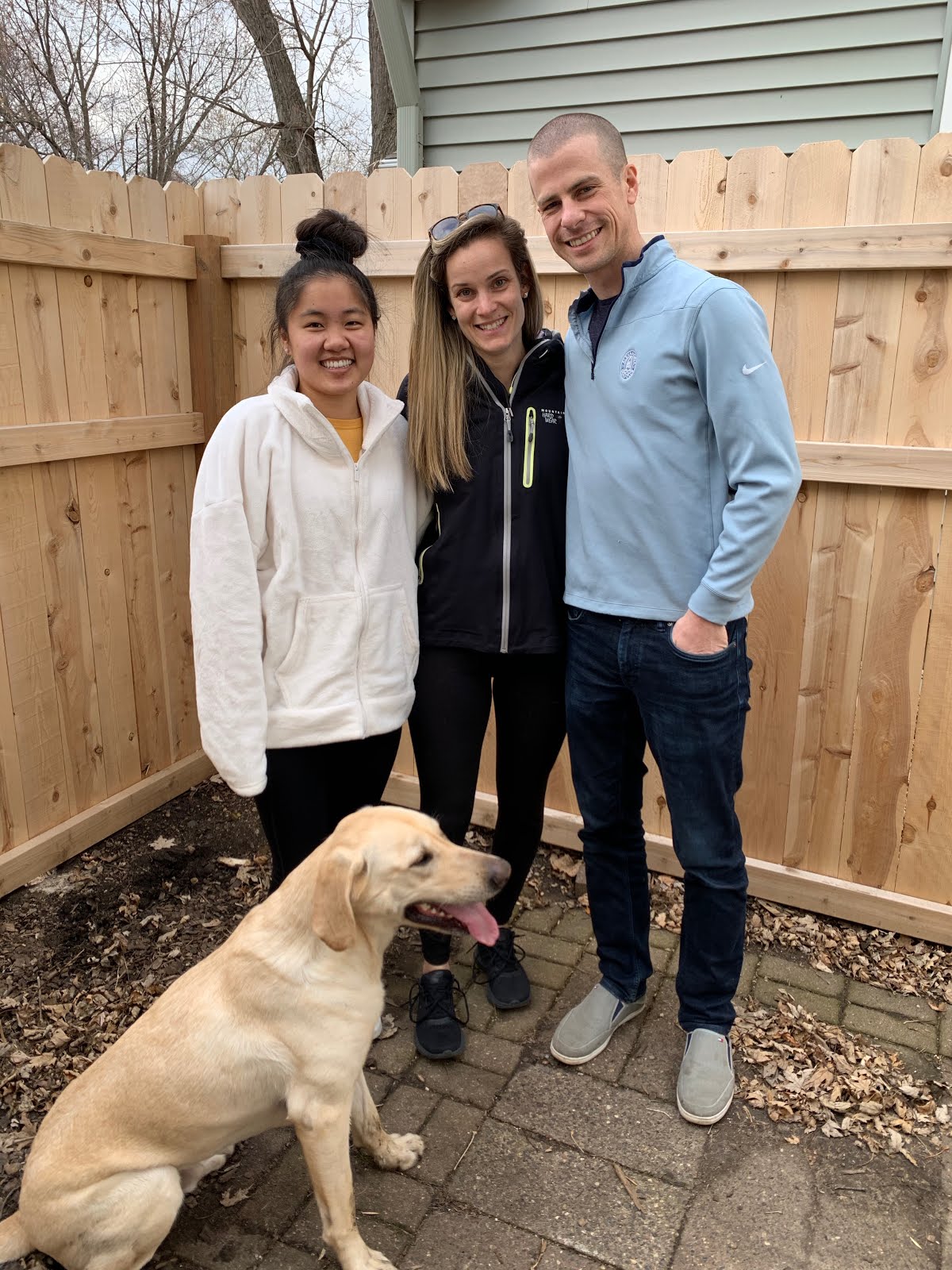 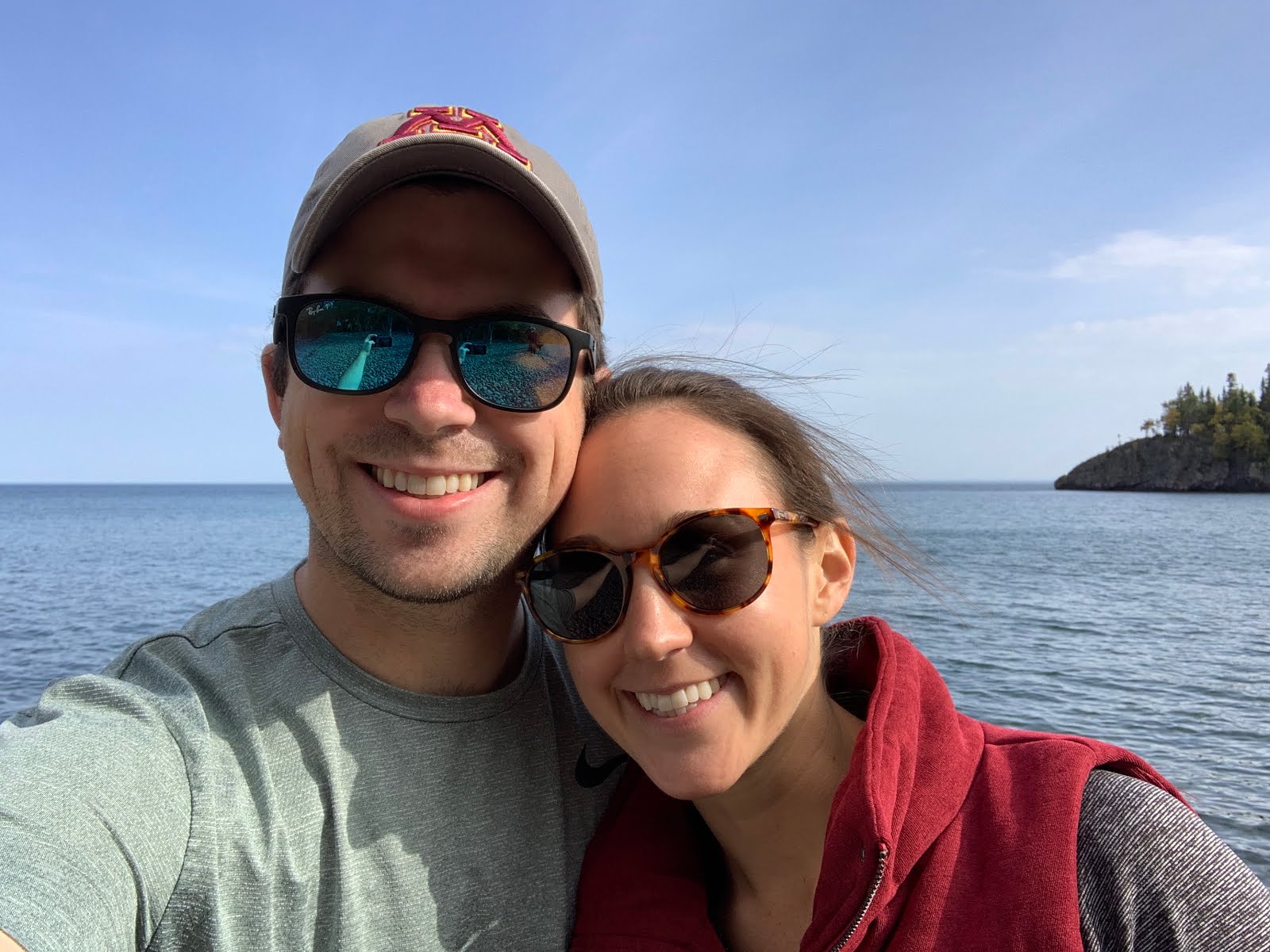 Mark is 30 yrs old and Kari is his girlfriend! He has his own start up company- Stratix Labs that he started with a friend! He is living in Minnesota! 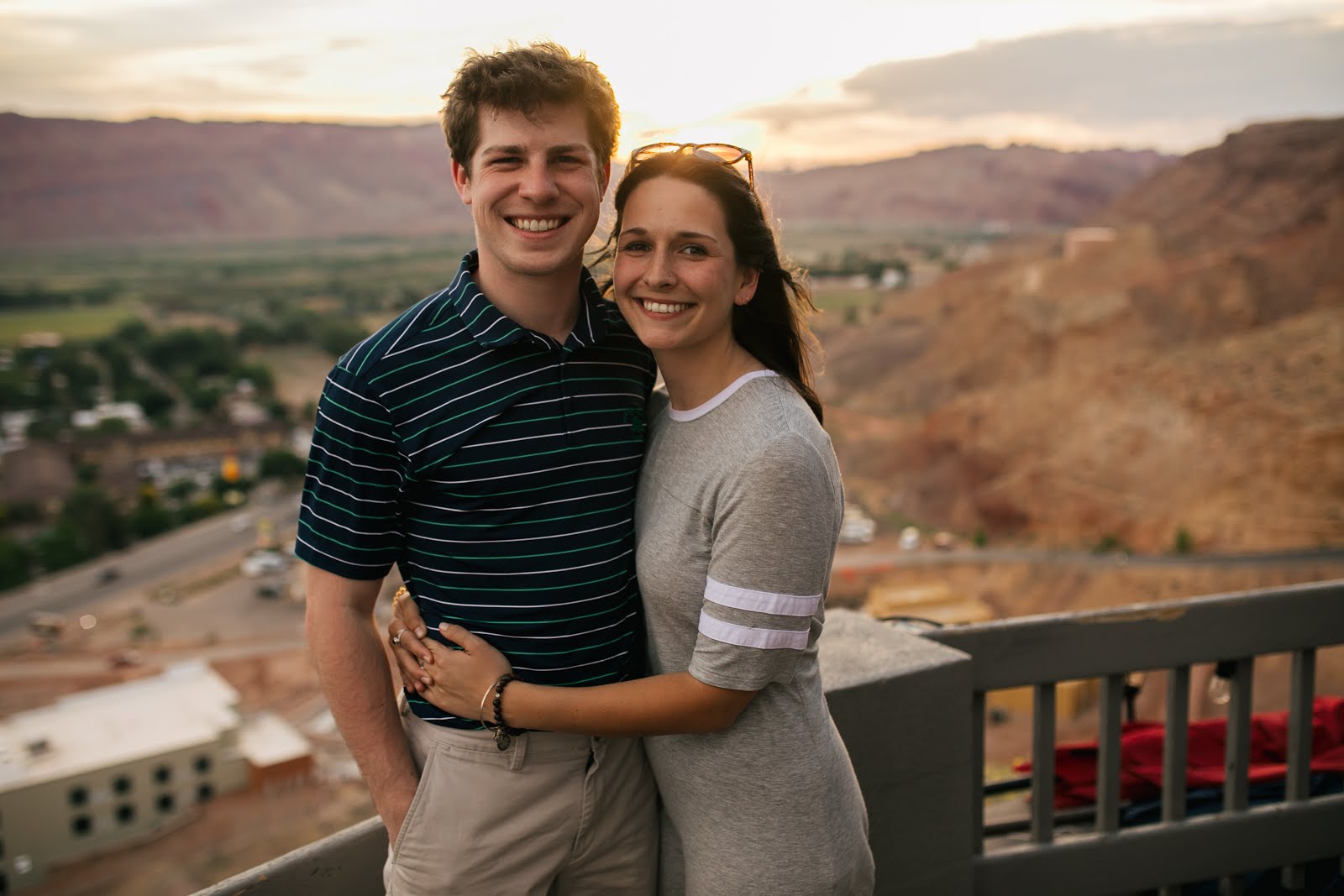 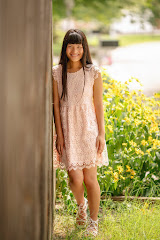 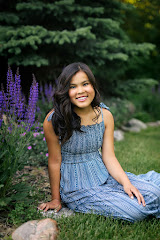 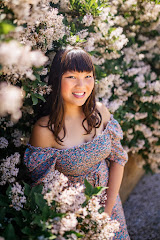 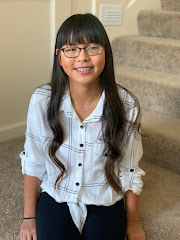 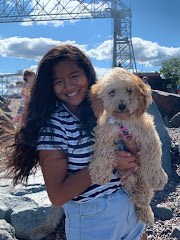 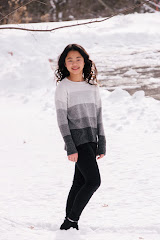 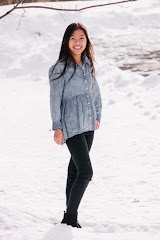 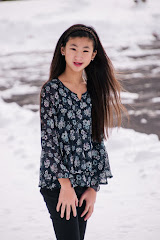 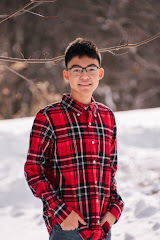 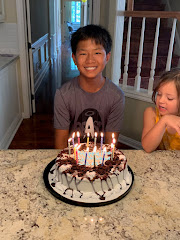 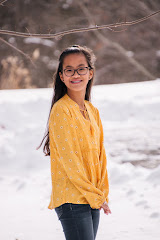 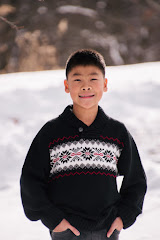 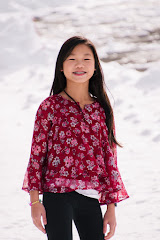 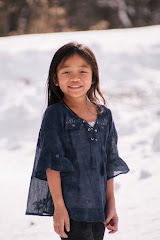 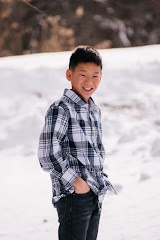 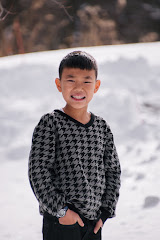 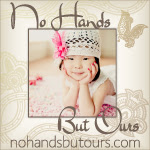 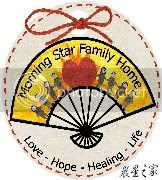